At its arrival at the washing station, matured cherry is selected through water flotation and the picking team sorts the cherries in order to keep only cherries of high quality. This step is important for fine processing. The cherry skins are mechanically removed during pulping. After pulping, the sticky parchment goes straight to the fermentation tanks. The day after, the wet parchment will be washed and graded before soaking. The next day, early in the morning, a new picking team sorts the wet parchment to eliminate the parchments with defects. ETS NDUWAYEZU washing station-GATUKUZA has already registered 3000 farmers.

This is a natural coffee, of the Bourbon variety. This lot was grown at altitudes of 1750-1800 masl.

There are no reviews yet.

Be the first to review “Elephant – Burundi Nduwayezu” Cancel reply 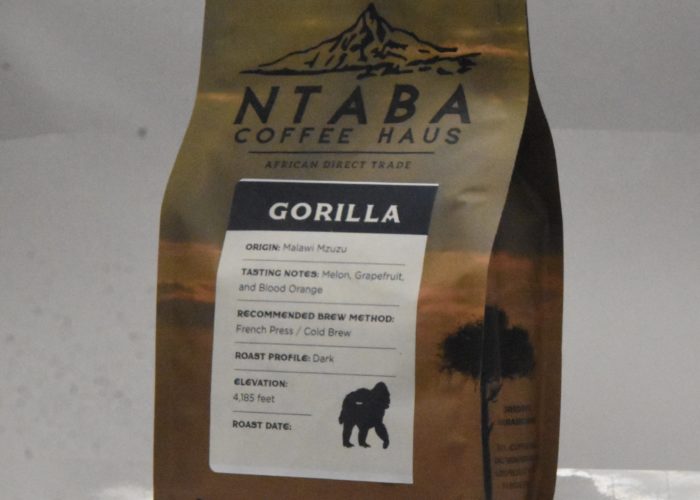 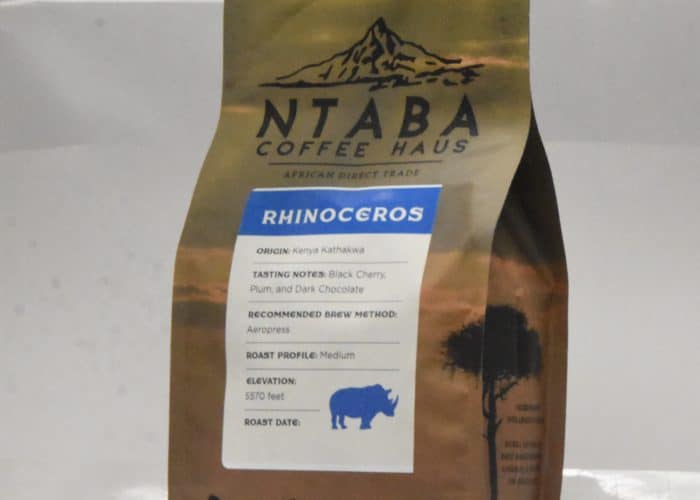 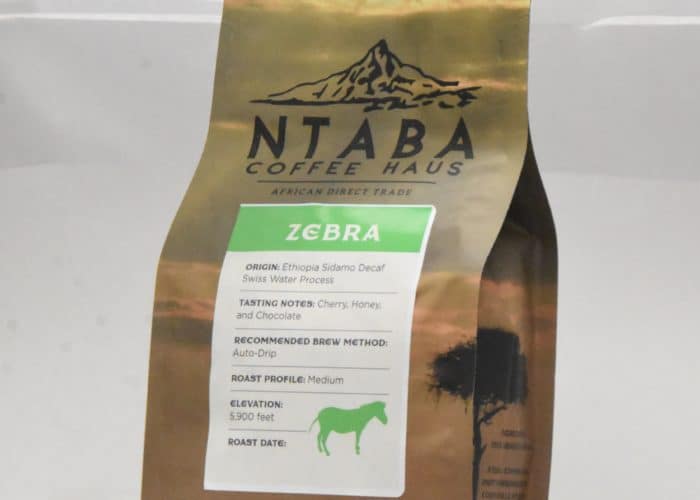 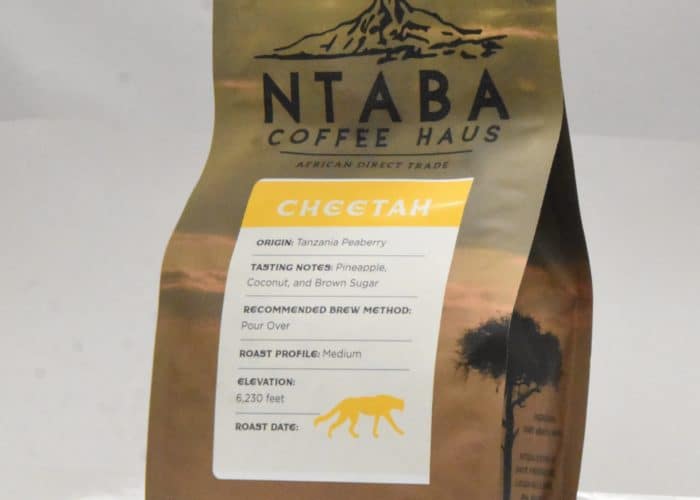 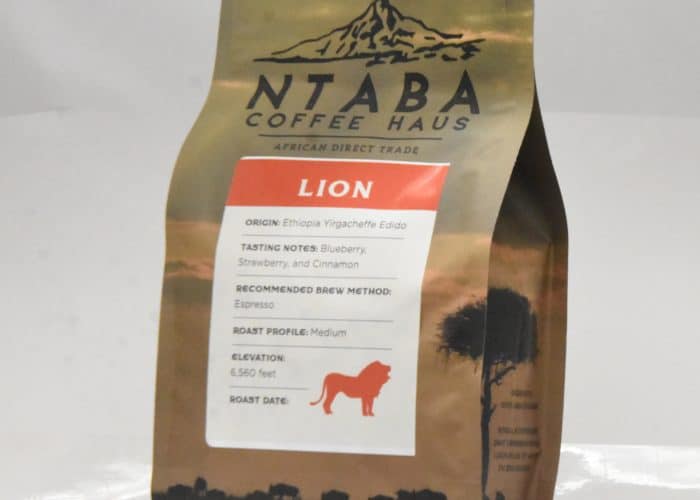 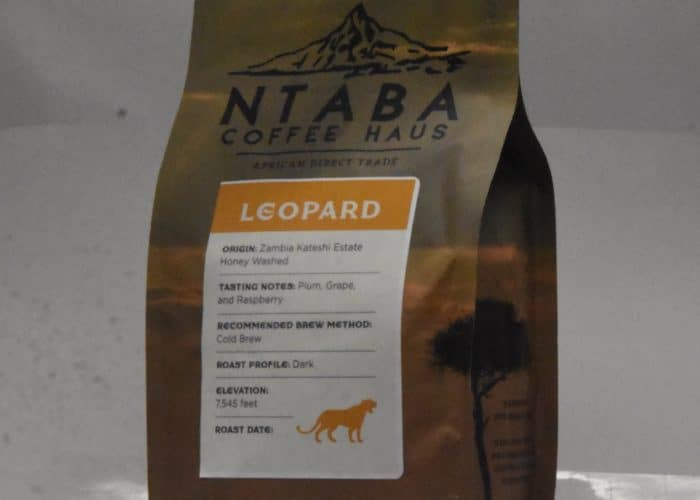 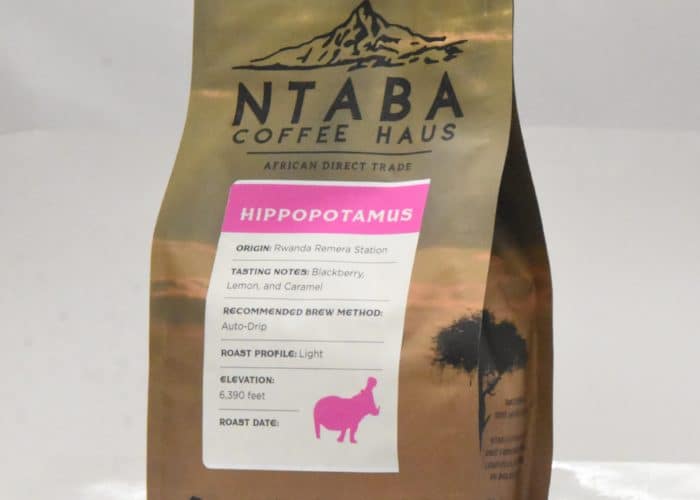 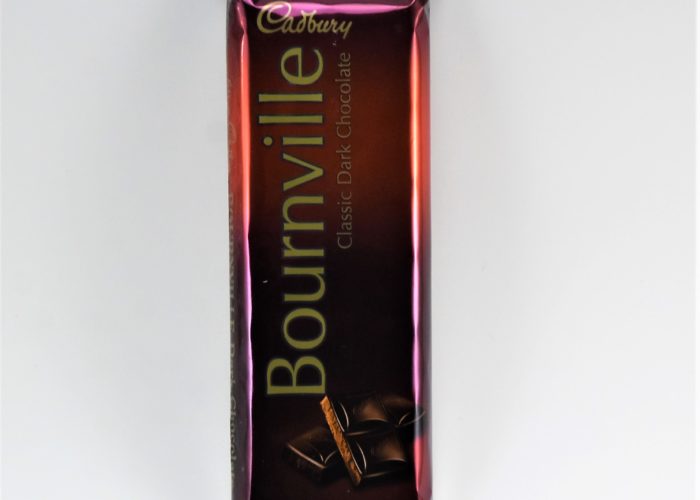